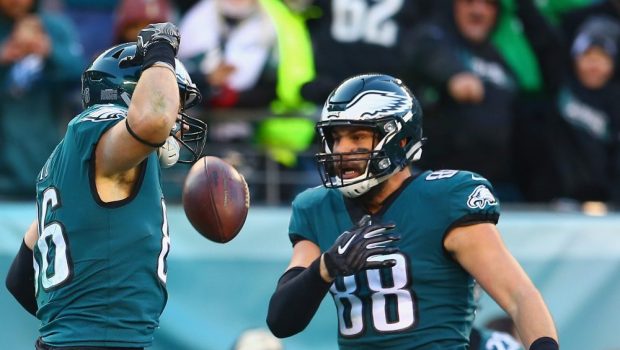 The Eagles were rumored to have been shopping tight end Zach Ertz, who is in the last year of his contract.

But he is still here, and I bet Jalen Hurts is happy about that.

That went nowhere too.

Here’s a look at their stats: