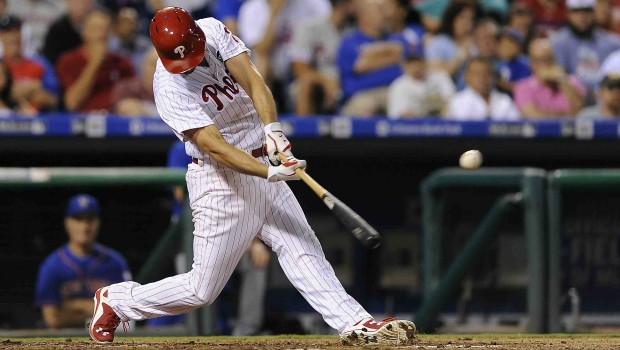 WHY HAVEN’T PHILLIES (OR ANYONE) SIGNED JEFF FRANCOEUR?

What’s up with Jeff Francoeur, who played a positive role for the Phillies last season?

He hit .258 with 13 homers, and by all accounts, he was an important teammate for a team that had to slog through a managerial change on its way to the worst record in the majors.

With spring training less than two weeks away, Francoeur still doesn’t have a job for the 2016 season.