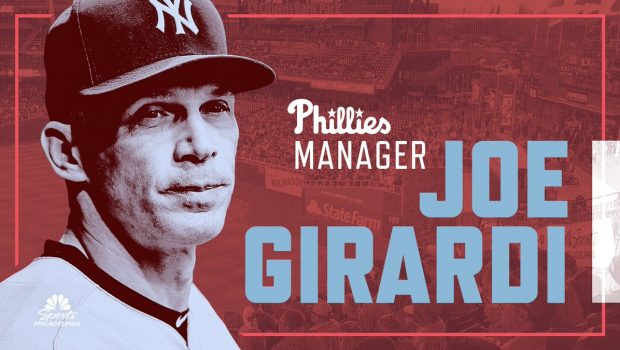 WHY GIRARDI WILL BE A FREE AGENT MAGNET FOR PHILS!

One of the best things about the Phillies’ hiring of Joe Girardi as manager is that he will be a magnet for free agents.

If you’re a prized free agent this offseason and you are weighing the merits of one team over another, Girardi’s success and World Series ring are big pluses for the Phils who will need to stock up on at least one pitcher and one hitter, maybe more.

Gabe Kapler, known for his reliance on analytics, just didn’t seem to know how to push the right buttons, sometimes relying too much on the data when the human element of the game also needs to be incorporated.

Enter Girardi, who won a title with the Yankees and even did well with the Marlins.

The Phillies clearly value experience as shown by their talks with fellow reported candidates Buck Showalter and Dusty Baker. That veteran group speaks to a team that believes it needs a capable, respected manager to get the most out of the roster.

While they dealt with plenty of injuries last season, the Phillies underachieved. Girardi now will be tasked with getting the most out of Bryce Harper, J.T. Realmuto and Rhys Hoskins, and trying to maximize a pitching staff that only has one top-notch pitcher. Girardi is known for handling a bullpen well.

Perhaps the biggest question is how Girardi will mesh with the clubhouse after questions about his personality arose when the Yankees ended that partnership, although it’s possible that both sides just needed a break after 10 years. Developing a strong bond with Harper is a must.