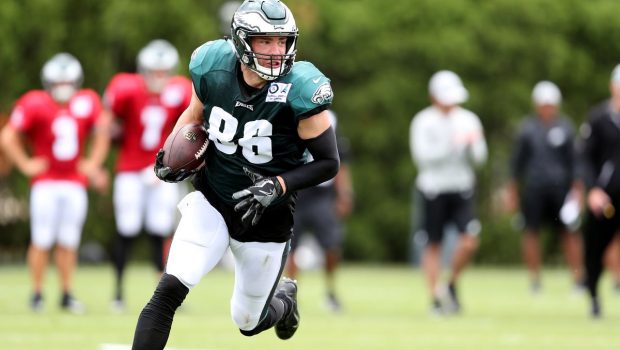 WHY EAGLES WILL GO 12-4 AND RUN AWAY WITH THE NFC EAST!

So says the Sporting News:

As great as the Eagles were last season, there was still a lightning-in-a-bottle element that will be hard to replicate. For one, there’s notable turnover on both lines; for another, they might start the season without Carson Wentz as he keeps rehabbing.

The window is there for the Cowboys if they can make their offseason retooling at receiver and on defense pay off. Same for the Giants as they center their offense on Barkley and bring back Odell Beckham Jr. For Washington, post-Kirk Cousins? Sure, if literally everything goes perfect for them and gets blown to smithereens in the rest of the division.