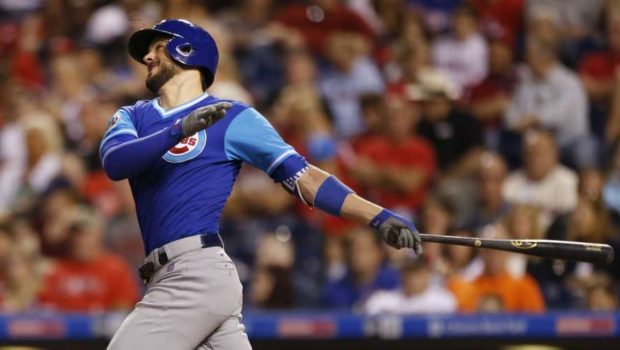 WHY ARE THE PHILS EVEN HESITATING TO TRADE FOR KRIS BRYANT???

Although the Phillies discussed a trade for Bryant with the Cubs a few months ago, right now the teams don’t see themselves as a match, sources told The Athletic.

A trade would likely require third baseman Alec Bohm or right-hander Spencer Howard — and possibly both — for a deal to seriously move forward, along with other pieces.

From the Phillies’ perspective, the concerns in pursuing a potential deal for Bryant are multifaceted: