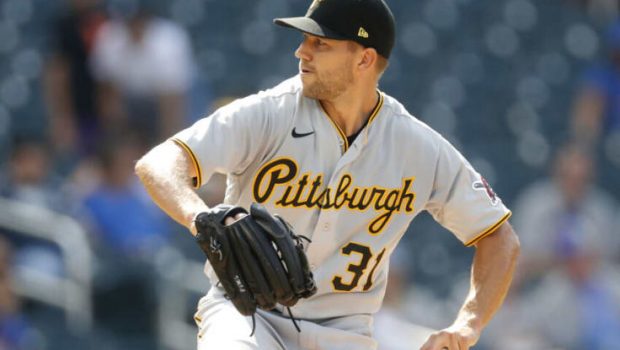 WHOOPS! PHILS TRADE FOR ANDERSON FALLS THROUGH, HERE’S WHY

The Phillies thought they had a deal to acquire lefty starter Tyler Anderson for a pair of minor-leaguers, catcher Abrahan Gutierrez and pitcher Cristian Hernandez.

But it fell through when the Pirates raised concerns over Hernandez’ medical reports, according to NBC Sports Philly’s Jim Salisbury.

Just before midnight, ESPN reported that the Pirates had shipped Anderson to Seattle.

Phillies officials were not available for comment late last night, but earlier in the evening one club official expressed some displeasure over the way things were going down with Pittsburgh.

The Seattle Mariners are finalizing a deal to acquire left-hander Tyler Anderson from the Pittsburgh Pirates, sources tell ESPN.

The Pirates thought they had a deal today for Anderson with Philadelphia, but it fell through on medical review. Seattle went and got him instead.