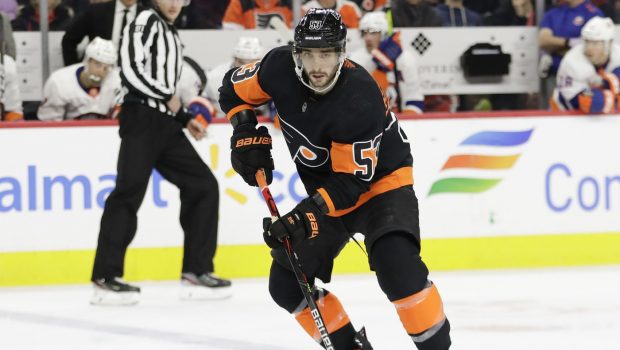 WHO CAN THE SUCKY FLYERS TRADE TO SAVE THEIR SEASON?

Asks Charlie O’Connor of The Athletic:

Had the Flyers received a decent offer for Gostisbehere last offseason, I do believe he would have been traded. But the situation has changed.

Now, Gostisbehere is pretty much locked into the team’s top four, and while a defensive add at the deadline could push him down to third-pair duties, he’s no longer perpetually dangling on the edge of healthy-scratch status.

There’s no urgency to move a guy who’s back to basically living up to his $4.5 million cap hit.