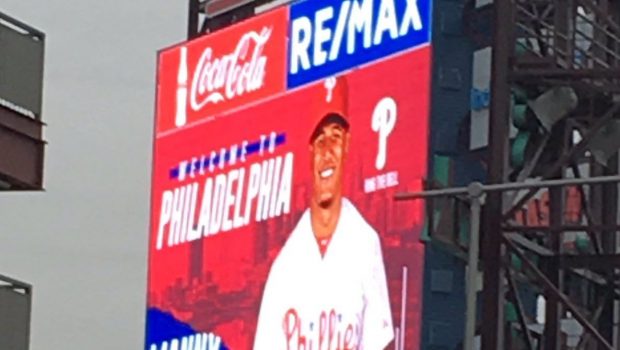 The Chicago White Sox, who along with the Phillies are the only teams to publicly express interest in both players, have formally offered Machado a long-term contract proposal, four persons with direct knowledge of the offer told USA TODAY Sports.

They spoke only on the condition of anonymity since they are in the middle of negotiations.

It’s characterized as a serious offer, likely closer to $200 million than $300 million, but not enough to sway Machado to board a flight from Miami to Chicago for a press conference: