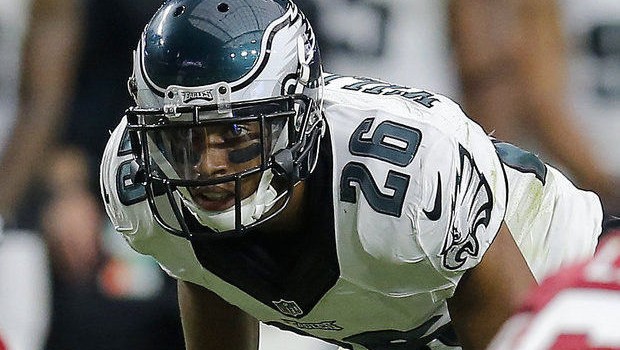 The Seattle Seahawks are losing cornerback Byron Maxwell to the Eagles, so they are replacing him with former Eagle Cary Williams.

Williams fits a need for Seattle after injuries have left them thin in the defensive backfield. The Seahawks are expected to lose Maxwell to Philly in free agency and have injury concerns regarding Jeremy Lane and Tharold Simon, leaving Seattle needing additional bodies at its most talented position group headed into next season.

Williams started every game the past four seasons, two of those with Philly and two with Baltimore. Last season he had 59 tackles, nine passes defensed and two interceptions for the Eagles. Williams has nine interceptions over the past three seasons.

But Seattle needs depth and at 6-foot-1, Williams fits the body type the Seahawks wants in their cornerbacks. Along with the injuries to Lane and Simon, All-Pro Richard Sherman will be slowed during the offseason due to an elbow injury suffered in the NFC championship game.

Williams’ decision came after reported meetings with Tennessee and the New York Jets, and he would be the second cornerback acquired by the Seahawks. Former Jacksonville cornerback Will Blackmon signed with Seattle on Monday after two seasons with the Jaguars.