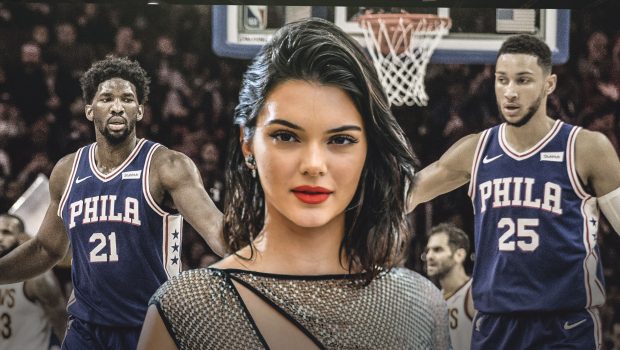 WHICH JENNER/KARDASHIAN WILL BE FIRST TO BREAK NBA BUBBLE?

Sixers Ben Simmons made a respectable $8 million a year this season, according to Hoops Hype, and is due to increase that exponentially in the coming years.

His next five-year contract will net him $27 million next year and $38 million during his final season.

While Devin Booker is currently on a similar contract that will pay him $36 million during his final year, he has more years at higher pay so far.

From Jenner’s side, however, this might not matter. Jenner makes comparable money to her current boyfriend and the last, and her star power is growing exponentially. With companies bearing her name and several ad campaigns on the way, Jenner may be the breadwinner of any NBA relationship before long.

Time will tell how long this relationship lasts, but the couple can afford to make an endless amount of lucrative purchases while they are together.

Which Kardashian/Jenner will be caught sneaking into the NBA Disney bubble first? (Bovada):