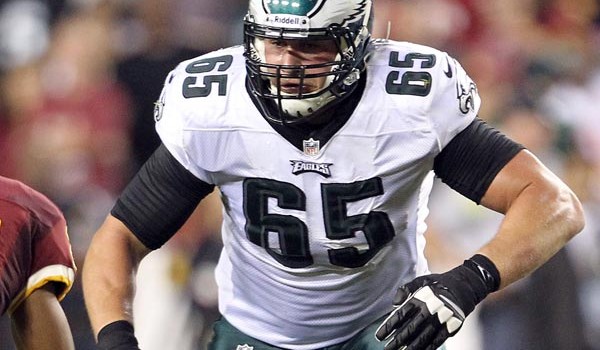 The Eagles seem to have dodged a bullet that threatened to further decimate the offensive line.

Starting right tackle Lane Johnson is expected to play in the Birds’ game against the New Orleans Saints this Sunday, according to a report.

Johnson re-injured the MCL sprain he originally suffered late during the preseason. The ankle sprain would appear to be new. Despite being less than 100%, as McLane notes, Johnson plans to play.

Johnson has never missed a game due to injury before. He did sit out the first four games of the 2014 season due to suspension, however.