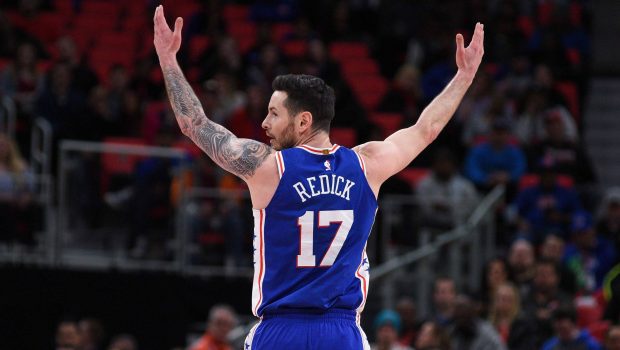 NBA Potpourri, as the late, great Harvey Pollack might have described it:

SIXERS—What’s up with JJ Redick sitting out the last game on the latest road trip?

“Rest” was the official reason given for the healthy Redick not playing, quite possibly costing the 76ers a crucial win they will most definitely need when playoff seeding gets decided in April.

What about the paying customer putting out top dollar to see these guys play, why no extra consideration for these loyal fans?

NBA TRADE DEADLINE—While most were sleeping Tuesday night, Sixers GM Elton Brand was very busy shuffling the roster as the playoff push for the final 28 games is on. Brand struck a deal acquiring from the Clippers forward Tobias Harris, C Boban Marjanovic, and F Mike Scott. 76ers will send Wilson Chandler, Mike Muscala, Landry Shamet plus 1st & 2nd rounders to the Clipps! Huge deal, Harris is having his best NBA season, averaging 20.9 ppg, shooting a sizzling 43% from 3 point land. New starting five of Embiid, Simmons, Butler, Harris, Redick will be one of the most formidable in the Association.