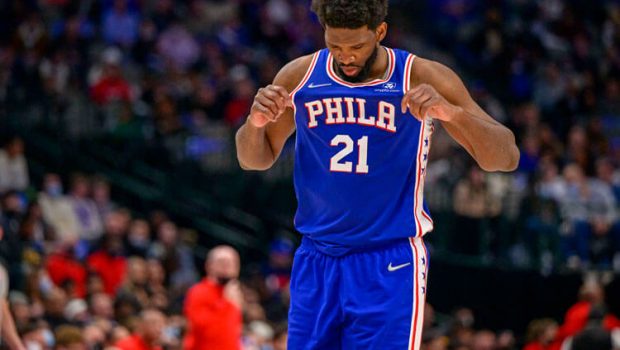 Embiid struggled against Cleveland two games ago, but he has scored at least 30 in seven of his last eight games.

He had two bad turnovers late in overtime, but he was flawless other than that.

He fouled out late in the first overtime, but only Anthony Davis has posted better numbers than Embiid over the last two weeks.