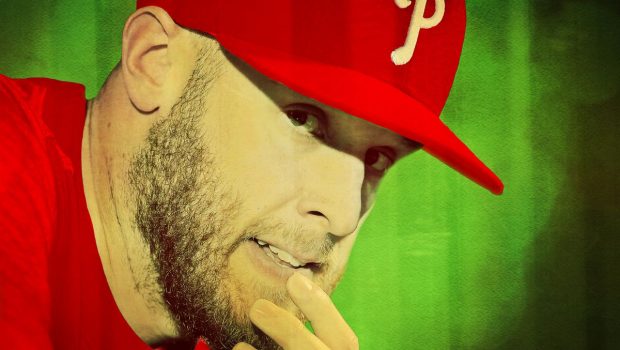 There are two sides to the Zack Wheeler coin:

They are 13-12 when Wheeler starts a game this season.

“It’s a bummer when we can’t capitalize for him,” Bryce Harper told The Athletic, “because he’s been like that ever since he’s been a Phillie.”

He is why, even if the Phillies back into a postseason spot, they feel decent about their chances in a short series.

Both Wheeler and Aaron Nola, who pitches Wednesday at Wrigley, will be on regular rest for potential Games 1 and 2 of a Wild Card Series.

The Phillies know how good Wheeler is when right; they just were not sure what to expect after so much downtime and no minor-league tune-ups.