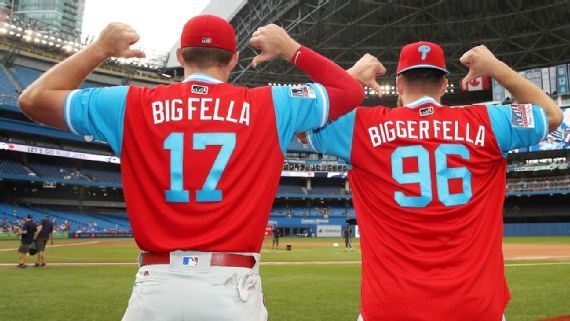 WHAT NICKNAMES REALLY TELL US ABOUT MLB AND PHILLIES!

After I had played a few years with the Philadelphia Phillies, I noticed that no one on the team was called by his formal name anymore. Instead, everyone had a nickname. My teammates and I had begun this naming metamorphosis from the moment we played our first baseball game as kids, and it continued as we rose through the ranks of professional baseball. Our birth certificates were soon declared null and void. You will now be known in shorthand. You may even be called a number.

This weekend, Major League Baseball continues its new annual tradition of allowing players to put their nicknames on the back of their jerseys for a few days. We will see a range of names, from a simple abbreviated version of a full name, like “J-Ram” (for José Ramírez, the star third baseman for the Cleveland Indians), to a more descriptive designation like “The String Bean Slinger” (for the Chicago Cubs setup man Carl Edwards Jr., apparently in honor of his rocket arm and lean frame).

Of course, a descriptive nickname can dig up some old demons. Nicknames in our childhood were not always welcome and rarely were self-declared. During my playing days, I saw my nicknames evolve over time, reflecting the constant change of scenery that is life in baseball. 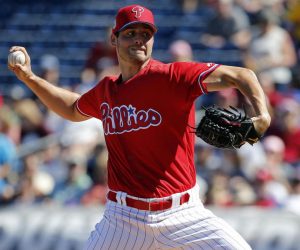