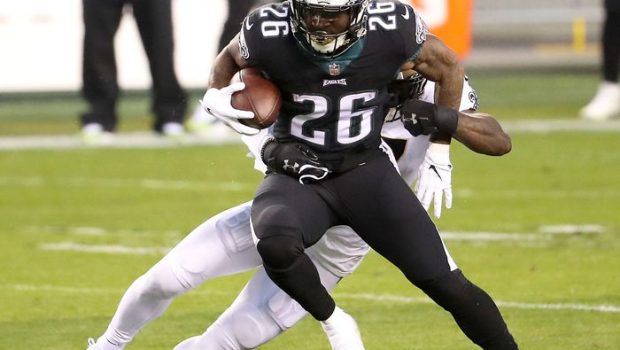 WFT’S ALEX SMITH IS IFFY, AND 9 EAGLES ARE DEFINITELY OUT!

The Eagles have a chance to beat the WFT tomorrow night even if public bettors think they don’t.

And they’ll have a better chance if Washington QB Alex Smith, who is listed as questionable, doesn’t play. RB Antonio Gibson (toe), WR Terry McLaurin (ankle), and LB Kevin Pierre-Louis (ankle) are in the same category. LB Thomas Davis (knee) has been ruled out of what could be his final NFL game.