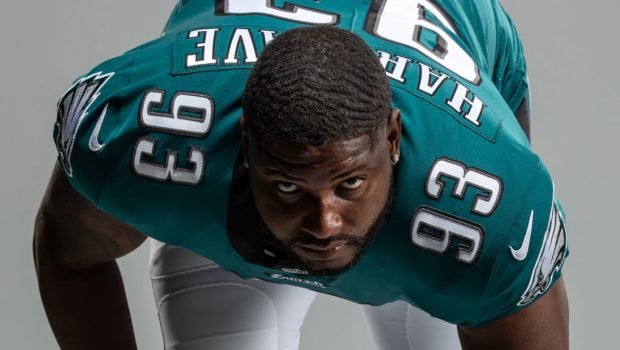 The Eagles have had a wild ride the last few seasons.

They won a Super Bowl with a backup quarterback, fell apart entirely the next season, and then became an upstart last season despite having a franchise quarterback and a top-10 defense.

Even with that statistical roller coaster, the team has found itself in the playoffs three years in a row, which is quite a feat.

Keeping quarterback Carson Wentz on his feet is the key to this offense. And Miles Sanders seems like a solution to the team’s revolving door at running back.

On defense, big boss Howie Roseman dropped a ton of money on defensive tackle Javon Hargrave, who will team with Fletcher Cox and Malik Jackson on a deep defensive line. With that group forcing quarterbacks into countless unwise throws, the newly acquired Slay may find himself looking like a defensive player of the year candidate.