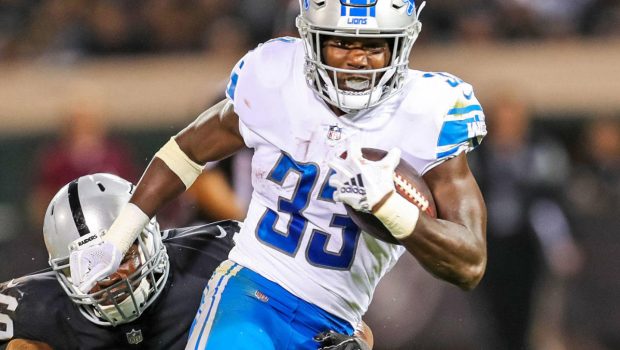 The Eagles added former Detroit Lions running back Kerryon Johnson after he was waived Thursday.

Sanders is expected to be the lead back, with the rest of the group competing for a spot in the rotation.

Philly selected Gainwell, a dual-threat back out of Memphis, in the fifth round of the 2021 NFL draft.