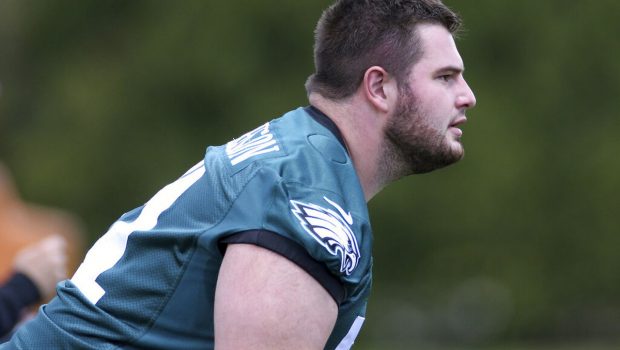 Don’t expect to see the Eagles highly touted second-round draft pick Landon Dickerson for a while.

They signed him last week and has been placed on the non-football injury list:

He tore his ACL while playing in the SEC title game with Alabama late last year.

He is the only player to land on the NFI list, but a couple of his teammates are on the physically unable to perform list. Safety Rodney McLeod is there after tearing his ACL in December and tackle Le’Raven Clark landed on the list as he works his way back from a torn Achilles.