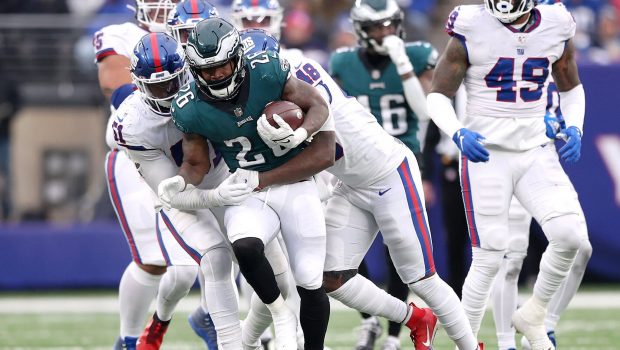 Three interceptions by Jalen Hurts doomed the Eagles (5-7) last week against the Giants.

The Eagles should turn the page into December and rebound against the Jets (3-8), who allow the sixth-most rushing yards per game (128.7).

That should benefit an Eagles team that discovered just weeks ago it could run effectively:

Until that loss to the Giants, Hurts had not attempted more than 30 passes since Week 7. I

t’s hard picturing the Jets covering in this one if Hurts can limit his turnovers.