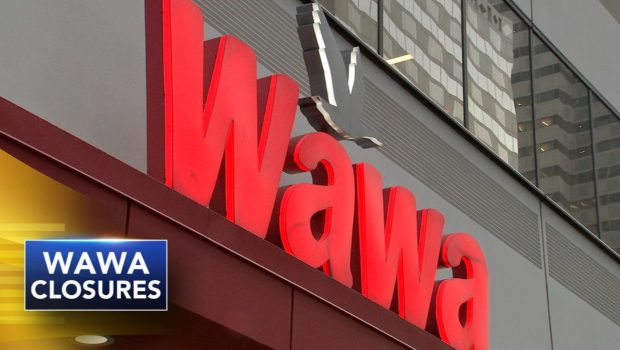 Two Wawas in Center City Philly have closed for good — 12th and Market and 19th and Market.

“Literally kids just grabbing stuff and I think that was the only reason they went in there,” said Vincent Jones, recalling an incident he says he witnessed at the 12th and Market location.

Last week, an armed man walked into a store in Lower Southampton, pulled a gun on the employees and stole money from the cash register.

Back in September, more than 100 teens ransacked a Wawa in Mayfair.

“All associates from these two stores will be offered continued employment at Wawa. These two closures do not necessarily impact or limit the potential for future stores in Philadelphia County. We continue to be focused on doing everything we can to monitor,” a Wawa spokesperson said.

The spokesperson had additional comments regarding the Market Street stores’ closures:

“These closures do not diminish in any way our on-going commitment to serve the Philadelphia community or our acknowledgment of the effort and support we continue to receive from local police. It is our hope to repurpose these two locations to further benefit Philadelphia.

“We are very sorry we can’t be there for our friends and neighbors at these two locations, but we continue to serve the community from our other nearby stores and our commitment to the greater region remains strong. Philadelphia is our hometown and that’s something that will never change.” 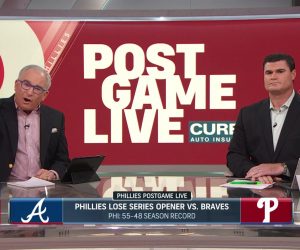