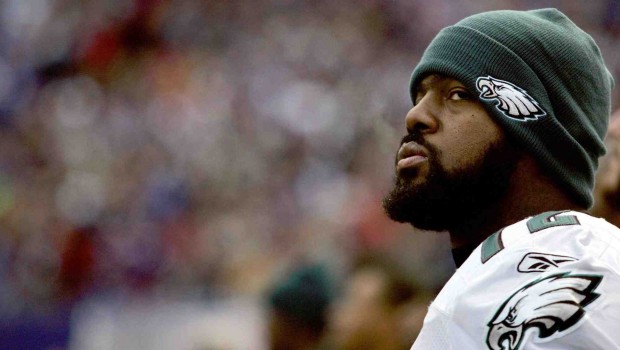 Speaking Tuesday on FOX, former Eagles coach and player Tra Thomas, who coached with the Eagles the past two seasons but will not be returning to the team, had some strong comments about how players in the locker room perceive Kelly and his treatment of certain players.

Thomas went on to question why there are very few assistant coaches on the Eagles’ staff in a position of power.

The entire discussion only started because of Smith’s comments, when he pointed out that Kelly has dismissed running back LeSean McCoy and wide receiver DeSean Jackson, elected not to match the deal handed out by Kansas City to Jeremy Maclin, but has kept wide receiver Riley Cooper on the roster. In 2013, a video of Cooper shouting a racial slur during a concert was released, but the wide receiver remained on the team.

“Coach Kelly bagged him and he sent him off to have some coaching on how to handle race, I don’t know,” Thomas said. “But my question with that when you look at a Riley Cooper is … if he was black and at a Trey Songz concert or something and he was talking to a white person or a homosexual like that, and he was gay bashing, would he still be on the team?”