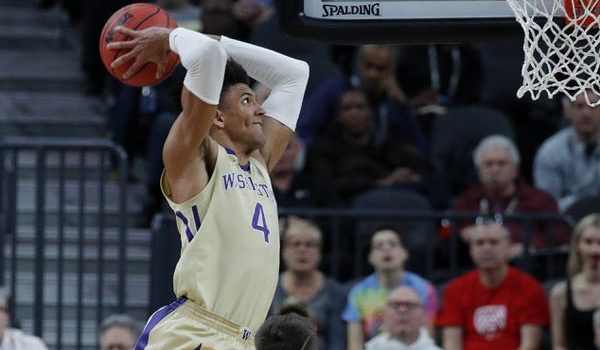 Washington’s Matisse Thybulle is the reigning Pac-12 and National Defensive Player of the Year. He has an impressive resume after become the first major conference player to average over three steals and two blocks per game (331 steals, 186 blocks overall) since at least 1992-1993. Thybulle also received the Pac-12 National Defensive Player of the Year award two times during his career with the Huskies and was named to the 2018-19 Pac-12 All Conference First Team: