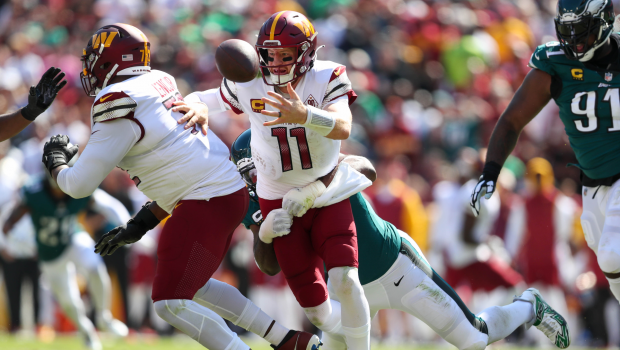 The Eagles have the best pass rush in the NFL this year.

Four Eagles have double-digit sacks this season, led by Haason Reddick with 16. Brandon Graham, Javon Hargrave, and Josh Sweat each have 11 sacks. Fletcher Cox has added seven and Milton Williams four. Overall, the Eagles had 70.

The Kansas Chiefs were second in the league with a paltry 55.

The total of 70 put the Eagles in shouting distance of the all-time NFL record for sacks by a defense:

72 sacks, 10-6 record. One year away from their Super Bowl Shuffle, the Bears were shut out 23-0 by Joe Montana and the 49ers in the second round of the playoffs. Steve Fuller, one of several quarterbacks who relieved Jim McMahon that season, was sacked eight times in the playoff loss. Fuller may have been the Gardner Minshew of the early 1980s