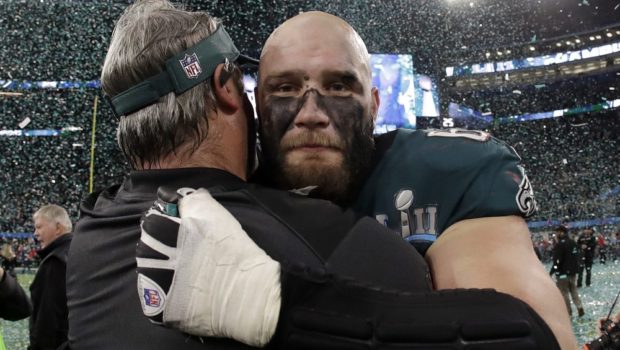 The validity of Pro Football Focus’ grading system has long been debated. While they offer more in the way of advanced analytics through various membership programs, they will always be tied to those grades. They’re a conveniently simple number, wrapped in a neat package that casual fans either appreciate or despise.

Fans can point to those grades to confirm their bias, they can blow them off completely when they disagree, or they can dig further into the advanced analytics to understand how they arrived at that number. The heat around those discussions is never ending and the feelings around those grades have only intensified since they’ve gained more mainstream exposure after sportscaster Cris Collinsworth bought majority interest in their service in 2014, leading to more mainstream exposure.