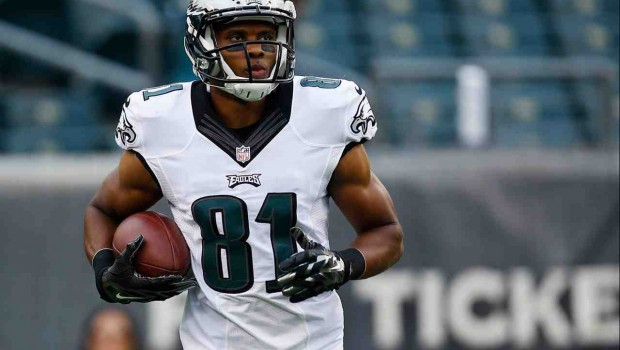 A rookie may have just added some fuel to the fire of the NFL’s top defensive player.

During the fourth quarter of Philadelphia’s 31-21 victory over the Texans Sunday, NFL Films captured Eagles receiver Jordan Matthews questioning J.J. Watt’s motor. The clip above appeared on this week’s episode of Showtime’s “Inside The NFL.”

Matthews had three catches for 40 yards and a touchdown in the win.