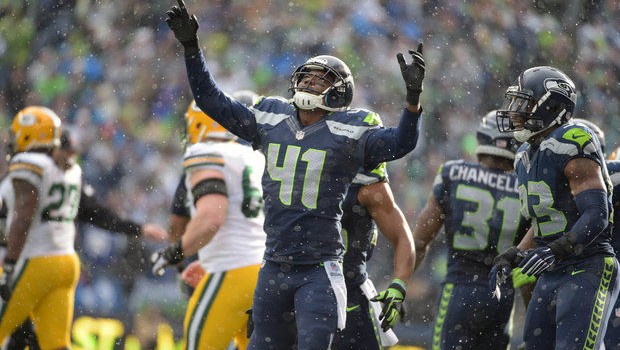 Speaking on ESPN, Maxwell said he is ‘definitely’ interested in signing with the Eagles. It also sounds like he has been doing his homework on the team.

The Eagles have the salary cap space to sign Maxwell if they want, as a flurry of moves this past week has left just over $46 million under the cap.

If the Eagles are going to splurge on one position, cornerback is the one to do it, as they need not one but two starters at the position.

Maxwell is considered by many to be the top cornerback on the market, assuming Darrelle Revis stays with the New England Patriots. At 6-foot-1, 207 pounds, Maxwell fits the mold of a long, physical cornerback the Eagles are looking to build around.

Although the Eagles can contact Maxwell on March 7, they can’t sign him to a deal until March 10.