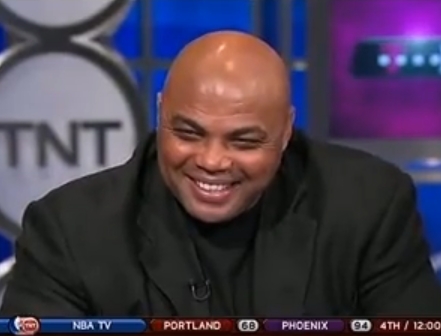 WATCH: BARKLEY WON'T EAT TILL LAKERS WIN — WHY NOT THE SIXERS???

Call it the Charles Barkley Diet.

Former Sixers and NBA legend and started off “Inside the NBA” on Thursday with a surprising declaration. He’s going to fast until the Lakers win a game.

The Lakers are 0-5, with the worst point differential (minus-14.8) of any team in the league.

Wonder why he chose the Lakers instead of the Sixers, who are also winless?

Probably because he wants to eat before 2015!