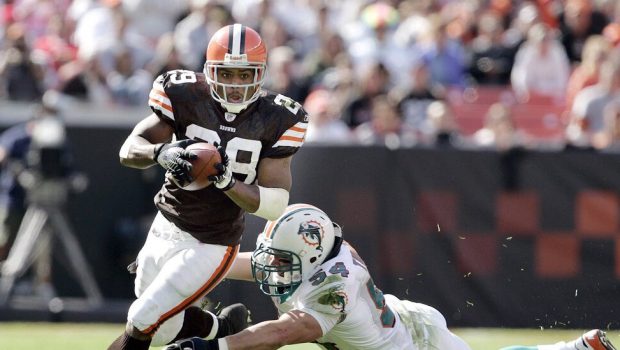 Wright, a former running back for the Atlanta Falcons, Cleveland Browns and Arizona Cardinals, spent seven years as an NFL player, posting 1,214 total rushing and receiving yards in his career with five touchdowns.

He earned his Master of Business Administration from the University of Chicago and became a partner for the global strategy and management consulting firm McKinsey & Company.‬

He replaces Bruce Allen, who was dismissed as team president at the end of the 2019 season. Allen was hired by team owner Dan Snyder as Washington’s top executive late in the 2009 season and had served as the primary voice in Washington’s football matters since 2013.

During Allen’s tenure, the Redskins won the NFC East twice but finished with double-digit losses five times and never won more than 10 games, going 62-97-1 in that span.