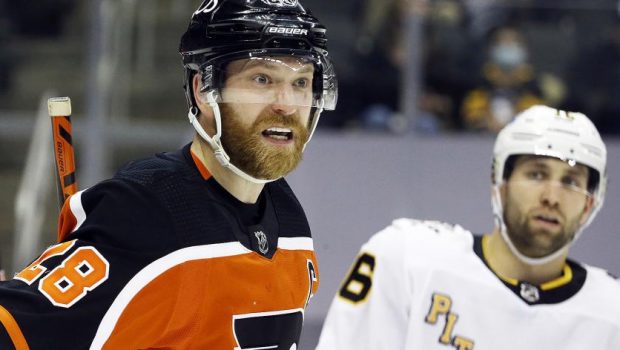 Tonight’s Flyers-Pens game from the Wells cannot be seen on NBC Sports Philly, and it isn’t being carried by ESPN or TNT.

It’s streaming on ESPN+ and Hulu as part of the network’s new TV deal with the NHL.

It’s one of 75 NHL games scheduled to stream exclusively on the two Disney-owned streaming platforms this season.

That includes the Flyers’ game against the St. Louis Blues (March 24) and the Chicago Blackhawks (April 25).

You can sign up for a free trial for Hulu. Otherwise, a subscription costs $6.99 a month for either Hulu or ESPN+.