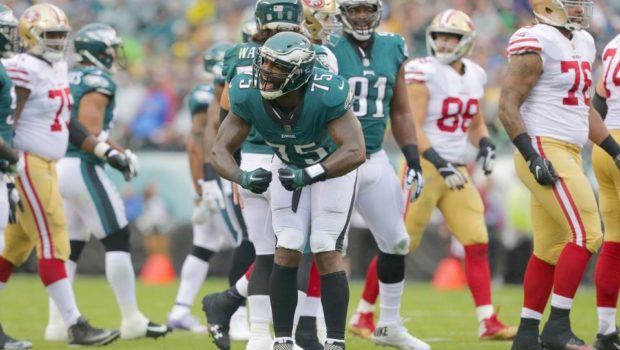 A WIN OVER BRONCS WILL MAKES EAGLES 8-1 AND SUPER BOWL FAVES!

If the Eagles beat the Denver Broncos at home tomorrow, they will move to 8-1 for the fifth time in franchise history. The previous four times they started with that record, they either reached the Super Bowl (1980 and 2004) or the NFL’s championship game in the years prior to the Super Bowl (1949 and 1960).

Of the 90 teams to start 8-1 or better in the Super Bowl era, 44 percent reached the title game and 24 percent won it.

As impressive as quarterback Carson Wentz has been in his second year — 19 touchdowns, five interceptions and a 101.6 passer rating to throw himself into the MVP conversation — he’s gotten some help from his defense, too. The Eagles have been able to give him the chance to play with the lead. They haven’t allowed a first-quarter touchdown all season, becoming the first team since the 2013 Carolina Panthers (who finished 12-4) to accomplish that through eight games: