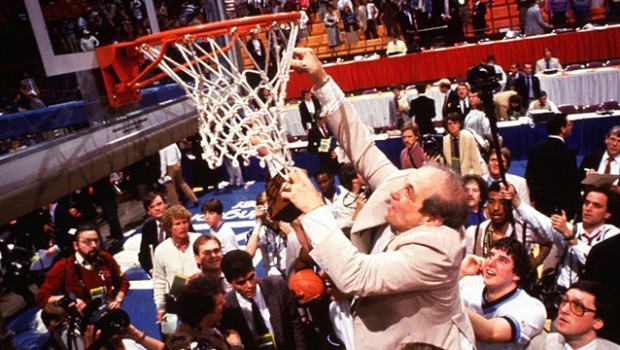 It’s been 30 years since Rollie Massimino coached the Wildcats to the NCAA title, and now, in promoting the new Northwood University program, had unilaterally announced that Villanova would help christen the new 1,600-seat gymnasium, its court eventually named for Massimino. What could Cats coach Jay Wright do but agree to a 2006-7 season opener?

“We get there, and the place is jammed because we’ve got a lot of Villanova alumni in the area,” Wright said in a telephone interview. “So they’re Villanova fans but also Rollie fans. And then, sitting at courtside, he’s got all his buddies from down there lined up.” 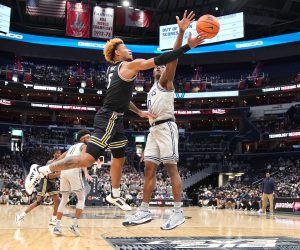 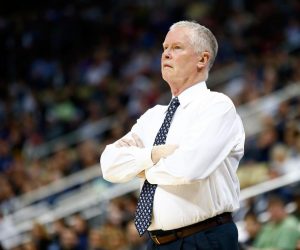 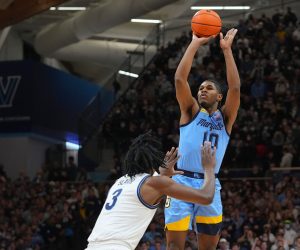