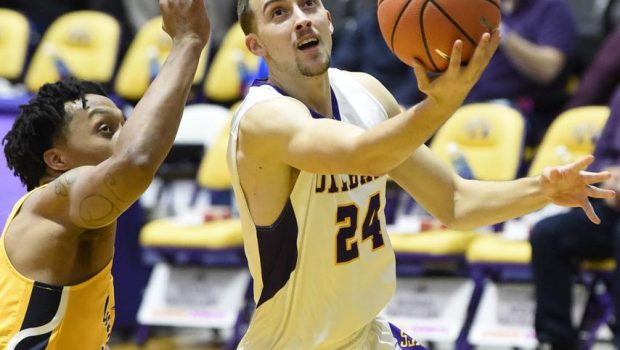 Villanova is still hoping that Omari Spellman and Donte DiVincenzo decide that the NBA isn’t for them and come back for a national title defense.

But the Cats aren’t taking anything for granted:

They have landed one of the top graduate transfers on the market, Albany’s Joe Cremo.

He’ll join a Villanova team that won the national title but lost Jalen Brunson and Mikal Bridges early to the NBA, and could lose DiVincenzo and Spellman. Both declared for the NBA draft, but haven’t decided whether they will sign with an agent and forgo their remaining college eligibility.

If Spellman decides to leave, coach Jay Wright and the Wildcats will have two returning starters — Phil Booth and Eric Paschall.

“It felt like family the minute I stepped on campus,” Cremo told ESPN yesterday. “I’m excited for the opportunity to get to work and help this team any way I can win as many games as we can. Coach Wright, his staff and the players made me feel at home.”