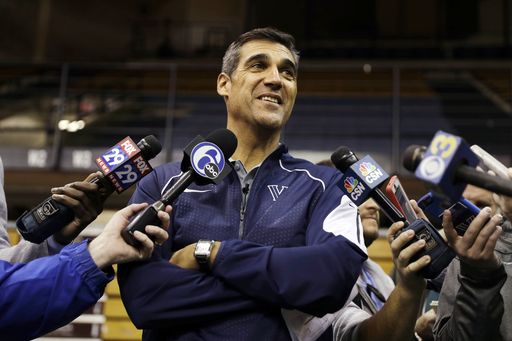 VILLANOVA NO. 4, DUKE NO. 1 IN AP PRESEASON BASKETBALL POLL

Duke will begin the 2016-17 season rated No. 1 in the country in the Associated Press men’s basketball poll..

The Blue Devils were ranked No. 1 in the Associated Press preseason Top 25 after receiving 58 of 65 first-place votes from the national media panel. It’s the eighth time Duke has held the preseason No. 1 ranking.

Duke is followed by perennial contenders Kentucky and Kansas at Nos. 2 and 3, respectively. The Wildcats received two first-place votes.

Defending champion Villanova comes in at No. 4 after getting four first-place votes, while Oregon rounds out the top five. 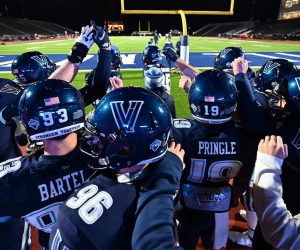