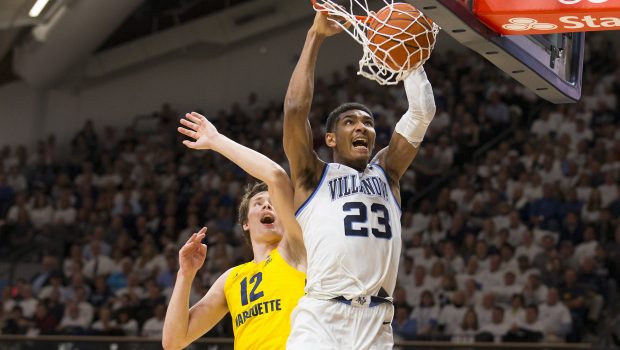 Villanova is coming off a season that was difficult to grade, given that the Wildcats didn’t necessarily live up to preseason expectations, lost 10 games and were bounced in the NCAA tournament’s first weekend — but still won the Big East.

Much of it centers on the additions of five-star freshmen Bryan Antoine and Jeremiah Robinson-Earl.

Antoine suffered an offseason shoulder injury that could affect the start of the season but is a high-level scorer. Robinson-Earl will be leaned on early up front, and he was terrific at the FIBA U19 World Cup.