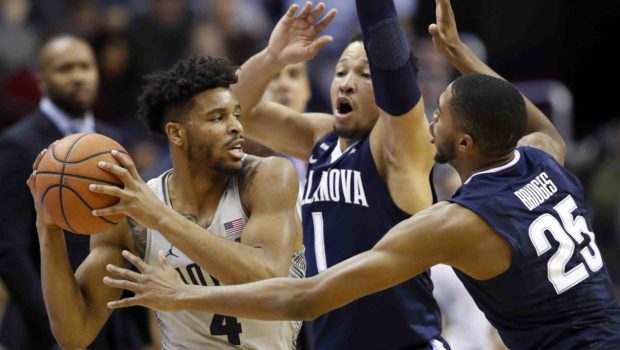 HOW VILLANOVA HANDED GEORGETOWN ITS WORST BIG EAST LOSS, EVER — AND HOYAS SCORED 12 STRAIGHT AT END OF 88-56 TORCH TO MAKE IT THAT CLOSE!

There’s no reason to identify a key stretch in a basketball game decided by 32 points, the largest margin of defeat for any Georgetown team in any Big East game. But if we’re looking for aspects of a Wednesday night in Chinatown to appreciate — to enjoy good, unselfish basketball authored by smart, talented players — pick out that 3-minute 1-second slice of the first half when the No. 1 team in the country appeared every bit to be worthy of its status.

Take notes, Hoyas. This is how it’s done.

Villanova, in just those 181 seconds, showed the distance it has placed between itself and its host, poor Georgetown. We’re talking about a gulf and an ocean and a continent on the other side.

“I don’t think the score is indicative of the difference in these teams,” Villanova coach Jay Wright said.

He is a polite man, that Wright. The final was 88-56. Know how it got to that massive margin? 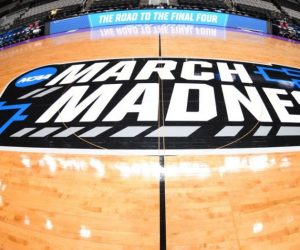 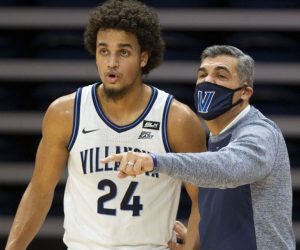