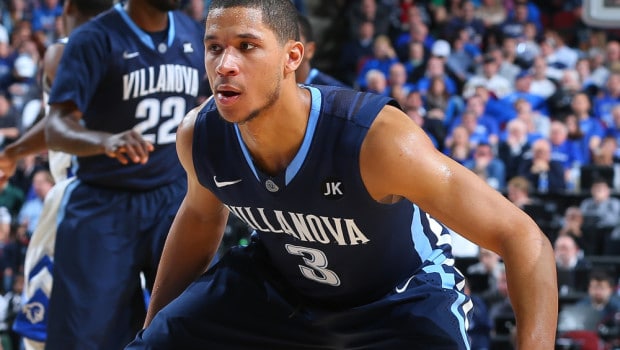 Villanova improved to 20-3 overall and 10-1 in the league after a resounding 72-60 victory at Providence.

Josh Hart (above) doesn’t get enough credit for what he does for this Villanova team.

He came into the game averaging 15.5 points and 7.4 rebounds per game, and he’s reached double-figures in every game this season.

Hart does everything for the Wildcats: He scores when necessary, moved the ball, defends and rebounds.

Hart made a ton of key, much-needed plays – especially when the game got tight in the second half. Hart hit a trio of big buckets midway through the half after the Friars cut the deficit and then had a huge offensive rebound with a little more than a minute remaining that sealed the win.

Villanova was without its starting big man, Daniel Ochefu as he sat out his third consecutive game after suffering a concussion in practice on Jan. 29.

However, backup Daryl Reynolds – who logged a grand total of 211 minutes his first two seasons – continues to show he’s more than capable and is one of the best reserve frontcourt guys in the country.

Reynolds scored a career-high 19 points on Saturday, taking advantage of a lackluster frontline and a banged-up Bentil. Reynolds was also effective on the glass for the third straight contest. He pulled down nine boards in a win at St. John’s, had 13 in a victory at home against Creighton and grabbed 10 in the win against Providence. 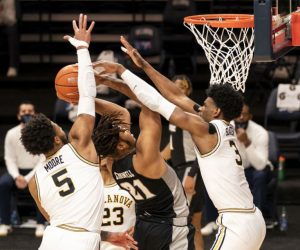 CATS SCRATCH BACK IN 2ND HALF TO PUMMEL PROVIDENCE! 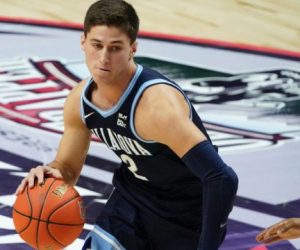 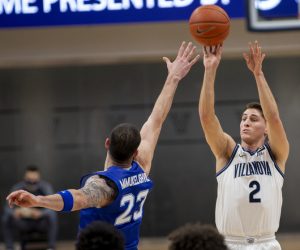