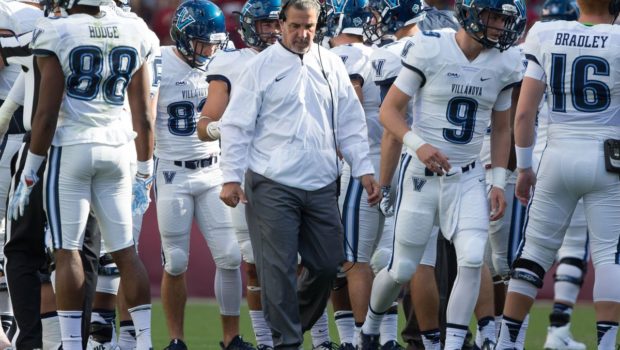 Kyle Lauletta passed for 259 yards and Richmond breezed to a 22-0 victory over Villanova.

Lauletta completed 25 of 32 passes and also ran for 46 yards and a touchdown for the Spiders (5-4, 3-3 Colonial Athletic Association), who snapped a seven-game skid at Villanova. Lauletta has thrown for 3,212 yards this season.

Xavier Goodall carried 19 times for 116 yards and a score for Richmond.

Richmond has played ranked opponents in seven of nine games this season.