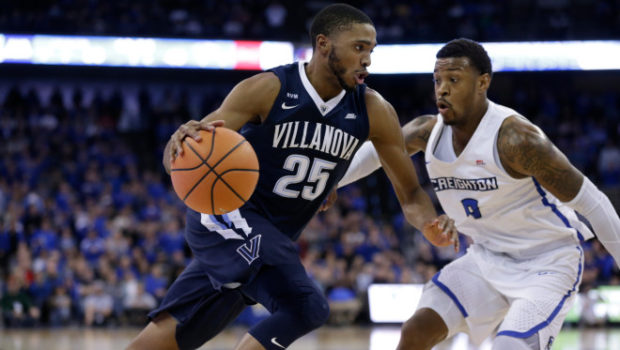 Marcus Foster scored 28 points, Davion Mintz gave Creighton the lead for good early in overtime, and the Bluejays defeated the highest-ranked opponent in program history with an 89-83 upset of No. 3 Villanova.

Villanova (25-4, 12-4) squandered an eight-point lead with 4½ minutes left and missed seven of its last nine shots before a meaningless layup at the end of overtime.

Creighton’s Khyri Thomas made five straight 3-pointers in the first 11 minutes to set a career high and finished with 24 points. Ballock added 13 and Epperson had all 12 of his points after halftime.