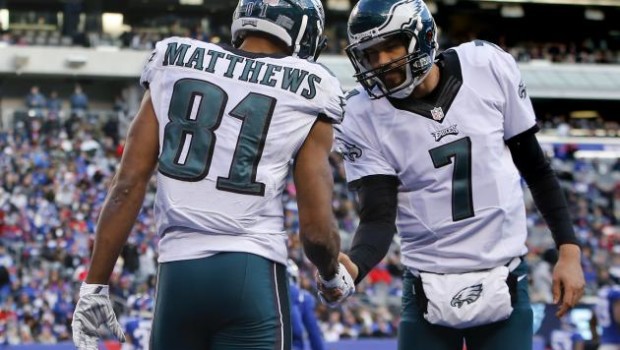 According to Bovada, the Eagles’ over/under total in 2016 is seven.

Wondering what the rest of the NFC East over/unders are? Well, it looks like the Cowboys are the favorites to win the division.