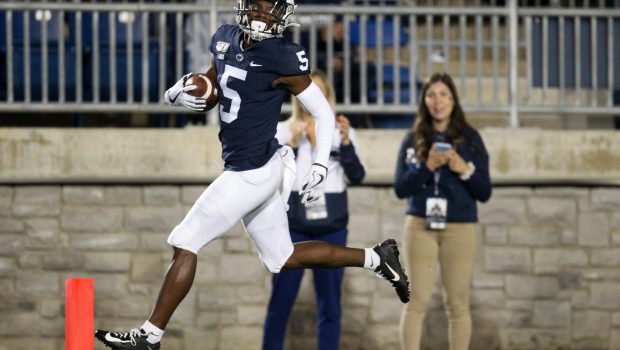 If it still hasn’t sunk in yet that there will be little or no college football this fall, try this:

On Tuesday, the Big Ten and Pac-12 announced they were postponing their seasons due to safety concerns regarding the coronavirus pandemic and are looking at the possibility of playing in the spring.

The Mountain West and MAC also have ruled out playing this fall, while the ACC, Big 12, SEC, American and Conference USA are aiming to kick off their seasons in the coming months.

Clemson was the consensus favorite to win the national championship, followed closely by Ohio State and Alabama, before sportsbooks halted betting following Tuesday’s announcements. Ohio State quarterback Justin Fields and Clemson quarterback Trevor Lawrence were the favorites to win the Heisman Trophy, before betting was stopped on the award.

Caesars Sportsbook’s house rules stipulate that bets on the national championship are valid as long as a winner is declared in 2021, meaning that wagers already placed on Big Ten teams like Ohio State, for example, are still live. Bets on the Heisman Trophy winner will be honored as long as the award is presented before March 31 at Caesars. 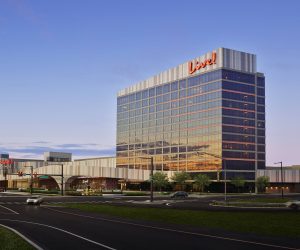