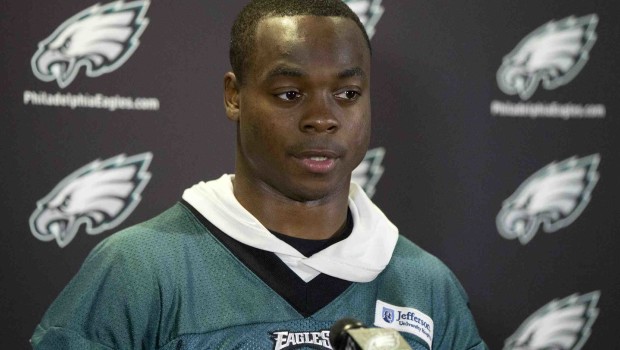 Thirty-plus new players following a disappointing season and Las Vegas has given the Giants a collective shrug. The opening 2014 odds say they’re not all that impressed with the new talent general manager Jerry Reese has assembled in East Rutherford.

The Giants’ win total for the upcoming season was set at 8, according to Bovada. This comes on the heels of a 7-9 campaign that began with six straight losses and ended with 27 total interceptions from quarterback Eli Manning.

Still, the oddsmakers are even less impressed with the NFC East as a whole. The Giants are the second favorites to win the division at 11/4, behind only the Philadelphia Eagles. (See below for full NFC East odds)

Immediately after the draft, Bovada had the Giants pegged as 40/1 to win next year’s Super Bowl. They were 25/1 heading into last season.

Of course, Vegas’ odds are based mostly on public perception, and how much they can entice the bettors to both sides. They apparently don’t believe a large majority of NFL fans see the Giants as a playoff team.

But based on the number-crunchers at Football Outsiders, lean towards the over on the Giants’ win total. FO has the Giants finishing the regular season 9-7 in 2014.

As for Vegas, here are their opening lines on the 2014 season: