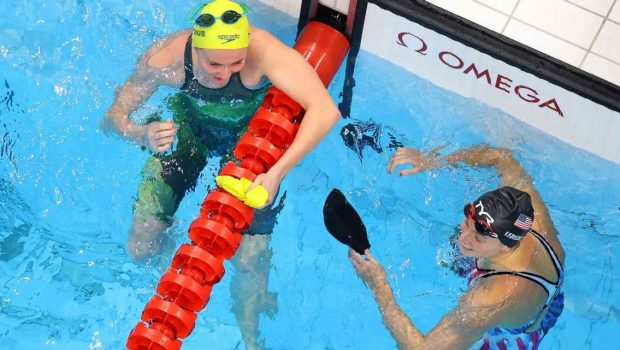 By Mary Cunningham and the Associated Press in Tokyo

Australia’s Ariarne Titmus chased down America’s Katie Ledecky to win the women’s 400-meter freestyle, one of the most anticipated races of the Summer Games, capturing the gold medal with the second-fastest time in history on today.

Titmus, who trailed by nearly a full body length at the halfway mark of the eight-lap race, turned on the speed to touch in 3 minutes, 56.69 seconds.

Ledecky was the defending Olympic champion and world-record holder. She settled for the silver this time in 3:57.36 — the fourth-fastest time ever recorded.

Easing a little of the sting for Team USA following Ledecky’s loss was a victory in the men’s 4×100-meter freestyle relay. The American men were led off by Caeleb Dressel, who began his quest for six gold medals in swimming by winning his first on Monday. 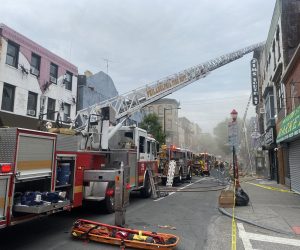 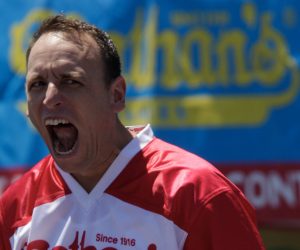