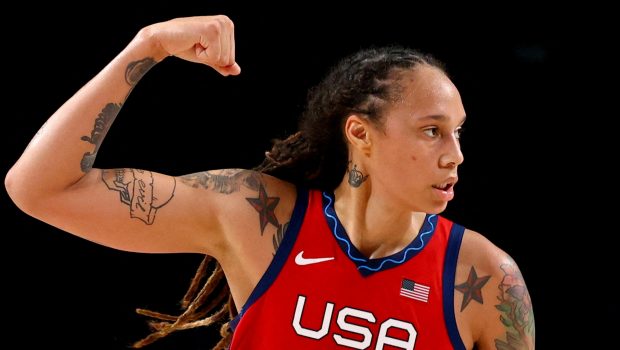 Politico is reporting that the White House has secured the release of American basketball star Brittney Griner in exchange for Russian arms trafficker Viktor Bout, nicknamed the “Merchant of Death.”

The swap, which marks a major diplomatic achievement for President Joe Biden, brings an end to an ordeal that began when Griner was arrested in Russia on Feb. 17 for possession of vape cartridges containing hash oil.

US basketball star Brittney Griner has been released from Russian custody in a prisoner exchange for convicted arms dealer Viktor Bout https://t.co/FIIMSpFzTJ