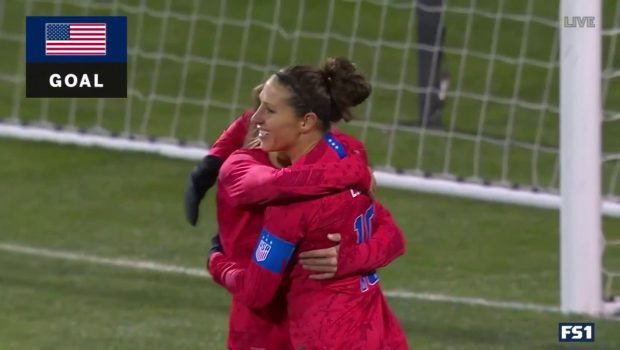 A federal judge ruled in the United States women’s national soccer team’s gender discrimination lawsuit against U.S. Soccer that the players have class status, an important victory for the women that appeared to support the claim that they are subjected to unequal working conditions and unequal pay when they played games for their country.

The players had sought class-action status in September by arguing that the working conditions and compensation they were contesting applied not only to the 28 named plaintiffs, but also to any woman who had appeared in a national team camp or game over the multiyear period specified in the suit.

Yesterday’s ruling by Judge R. Gary Klausner of United States District Court for the Central District of California, drew no conclusions on whether the players’ allegations against the federation were true, or whether U.S. Soccer had acted in violation of federal law; it merely noted that the players had sufficiently met the burden to be treated as a class rather than as individuals.

The players have been making their case for equal pay from U.S. Soccer for several years, as the leading edge in a wider fight by female athletes — not just in soccer — for equal treatment. In track and field, the Olympians Alysia Montaño, Kara Goucher and Allyson Felix disclosed to The New York Times that they had faced reduced compensation from their shoe sponsors for having children. Their revelations led Nike to adjust some of its policies.