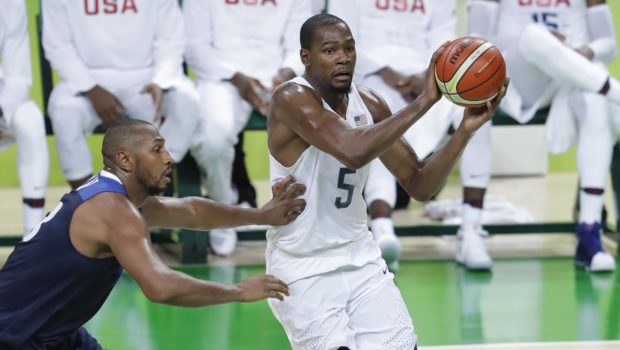 The buzzards are circling the U. S. Olympic basketball team, which is 4-0 but has struggled to win its last three games.

Charles Barkley joined Sports360AZ.com’s Brad Cesmat for an interview yesterday, and he said that Team USA’s struggles are rooted with the very makeup of the roster:

“Well, I hope they win gold. I want always us to win the gold medal. It’s not a good team to put together. I don’t think they did a good job because if you watch all those guys — they’re all good players, don’t get me wrong — they all need the ball.

“When they put that team together in the future, they have to realize we can’t have just really, really great offensive players. They gotta to have players that if they don’t get a shot, they’re not just gonna stand around and mope.”