The United States was summarily escorted out of the World Cup with a 3-1 defeat against the Netherlands in the round of 16.

The Dutch displayed their firepower with two first-half goals, leaving the young US side an insurmountable mountain to climb. Despite halving the deficit in the second half, hopes of a US comeback were crushed as Denzel Dumfries struck Netherlands’ third and sent Gregg Berhalter’s side out of the tournament.

There was optimism for the US before the match when concerns about the fitness of Christian Pulisic were put to rest as the Chelsea forward was named in Berhalter’s starting lineup despite being injured against Iran on Tuesday.

He nearly gave the US an early lead, latching onto Tyler Adams’ flicked pass in behind but his left-footed strike was stifled by Andries Noppert.

The US made a bright start but couldn’t capitalize on their chances and were punished as Netherlands found the lead on 10 minutes with their first sight of goal.

Free-flowing, one-touch-buildup play saw the ball worked out to Dumfries on the right wing. His first-time ball was cut back to Memphis Depay, who dispatched a neat finish past Matt Turner and into the far corner.

The 2026 World Cup tournament will be played in the USA, Canada and Mexico, with Philly hosting several games. 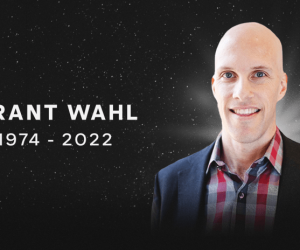