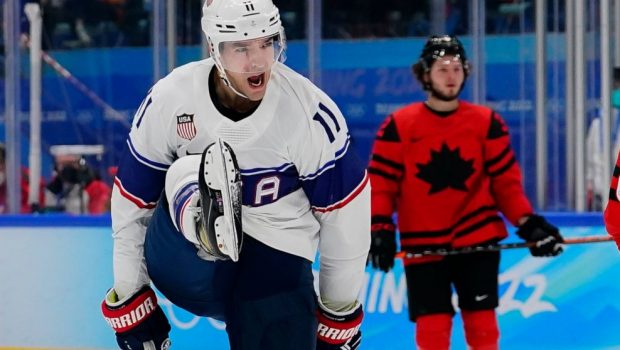 The last win for Team USA over Canada in men’s Olympic hockey was on Feb. 21, 2010, at the Vancouver Winter Games.

It was a statement win for the Americans.

Their moments of inexperience were overshadowed by their speed and tenacious forechecking against Canada.

He won the National Championship in 2013 with @YaleMHockey, and now puts @TeamUSA two up over Canada! #WinterOlympics | #WatchWithUS
? : @USA_Network and @peacockTV
? : https://t.co/DaRR18atEa pic.twitter.com/Z6pX0JERbZ 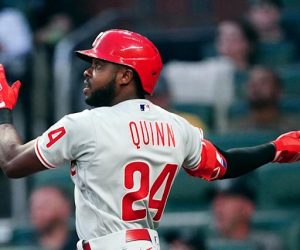 PHILS ROMAN QUINN SHOWS SOME POP WE HAVEN’T SEEN BEFORE!