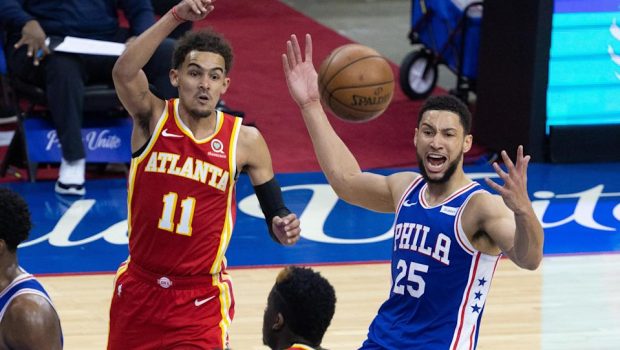 UP 8 WITH 4 MINUTES LEFT, HERE’S HOW SIXERS PISSED AWAY GAME 5!

Even after the Sixers did everything possible to cough up what had been a 26-point lead last night, they still led by eight points with just more than four minutes to play.

And they could have attacked both Trae Young and Lou Williams, two of the worst defenders in the NBA, playing together—yet the team’s offensive possessions from then on went: