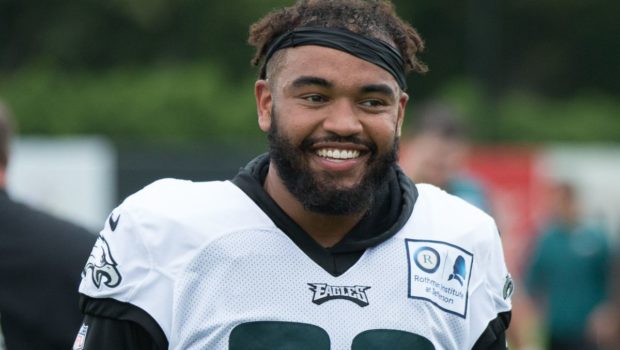 Joe Banner was Jeff Lurie’s childhood chum and he leveraged that into a job when Lurie bought the Birds in 1994 and ultimate became team president.

As far as I can tell, the highlights of his presidency were overseeing the building of the Linc and the Dream Team, Banner’s failed attempt to save his job by signing a lot of over-the-hill free agents in 2011.

He was removed in 2012, and after another failure in Cleveland, the Inky has been using him as a sounding board and dispenser of conventional wisdom.

This nugget caught my eye:

Unless Derek Barnett has a much better year, I’d be surprised if they try to re-sign him.

They’re not going to get him with backup money and I don’t think they think he’s good enough to be a starting front-four guy based on how much emphasis they put on the defensive line.

In some cases, it’s not going to be up to the player. The team will just play him another year and be prepared to replace him, my guess is Barnett falls into that category.